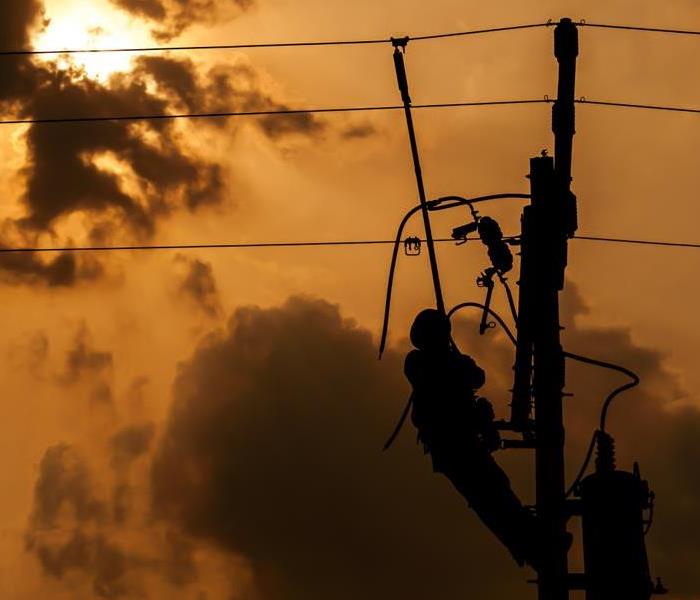 Power surges often happen when transformers are hit by lightning, or when severe storms interfere with power lines.

We all know power surges can be a pain. They cause our electronics to malfunction, lights to flicker, and appliances to make strange noises. But did you know that power surges also cause severe damage to your home?

What Is a Power Surge?

In electrical terms, a power surge is a sudden surge of power for a brief period. It can occur when lightning strikes, a power line is knocked down, or an appliance is turned on or off. Power surges range from a few volts to thousands of volts and can last for a fraction of a second or several minutes.

While power surges are generally not harmful to people, they can cause serious damage to your home and electronic equipment. In extreme cases, power surges can cause fires. Therefore, it's crucial to take steps to prevent power surges from damaging your home.

How to Prevent Power Surges from Causing Severe Damage

You can do a few things to prevent power surges from causing severe damage to your home:

Surge protectors are devices that absorb or redirect excess electricity. They can be plugged into outlets and are often used to protect computers, TVs, and other electronics.

They're relatively inexpensive, easy to install and provide peace of mind from a power surge.

Unplug Appliances during a Storm

If thunderstorms are in the forecast, unplug appliances that could be damaged by a power surge, including computers, TVs, stereos, and small appliances.

You can also disconnect your home's main breaker to prevent power surges from occurring in your home.

Storms often knock down power lines, so it's important to be prepared.

A whole-house surge protector is installed on your electrical panel. It protects your entire home from power surges.

Circuit breakers are devices that shut off power to an electrical circuit when there's too much current. They're usually located in your home's electrical panel.

The circuit breaker will trip and shut off the power before the surge can damage your home when a power surge occurs. It is an effective way to prevent power surges from causing severe damage.

Have a Backup Plan

Even if you take all the precautions listed above, there's still a chance a power surge could damage your home. Therefore, a backup plan is always recommended.

One option is to purchase a UPS (uninterruptible power supply). UPS units come in different sizes, so you'll need to choose one appropriate for your needs.

It's also a good idea to have a backup generator on hand. Generators are used to power all or part of your home during a power outage. Again, you'll need to select a generator according to your needs.

You can always create an emergency power outage kit if you don't want to purchase a UPS or generator. This outage kit should include the essentials you'll need in the event of a power outage, such as flashlights, batteries, non-perishable food, and water.

By taking the time to create a backup plan, you can rest assured knowing you'll be prepared when a power outage occurs.

For professional assistance with your backup plan or other home electrical system issues, contact SERVPRO of South and Northwest Grand Rapids at 616-622-9700. We are vastly experienced in power surge issues. Our professional team will advise you on the best solution. We're always here to help.